Working together to treat the whole person, as well as their family

Professor Garry Walter, AM, MBBS, BMedSc, PhD, FRANZCP, Cert. CAP, is a child, adult and family psychiatrist of international renown. Among other roles, he served as Professor and Chair of Child and Adolescent Psychiatry at the University of Sydney for over a decade, Director of Thomas Walker Hospital (“Rivendell”) – Australia’s flagship adolescent psychiatric hospital – and Clinical Director of Child and Youth Mental Health at Royal North Shore Hospital and associated hospitals and community services in Northern Sydney Local Health District. In 2016 he was appointed Foundation Medical Director of the NSW Doctors’ Health Advisory Service.

Professor Walter was Editor of Australasian Psychiatry from 2001-2013 and for several years was International Editor-at-Large of the Journal of the American Academy of Child and Adolescent Psychiatry. He is the author of almost 400 papers, book chapters and books on a range of topics and has delivered invited talks at major meetings and universities locally and abroad, including at Yale in 2011 to coincide with its centenary of child health research.

In 2009 Professor Walter was awarded a prestigious College Citation by the Royal Australian and New Zealand College of Psychiatrists for “a remarkable contribution” to psychiatry. In 2012 he was appointed a Member of the Order of Australia (AM) for service to medicine.

Drawing on various treatment approaches, Professor Walter is enthusiastic about assisting people understand and tackle the psychological problems that affect them.

Areas of interest include anxiety disorders, depression and ADHD in children, adolescents and adults, and medicolegal work. 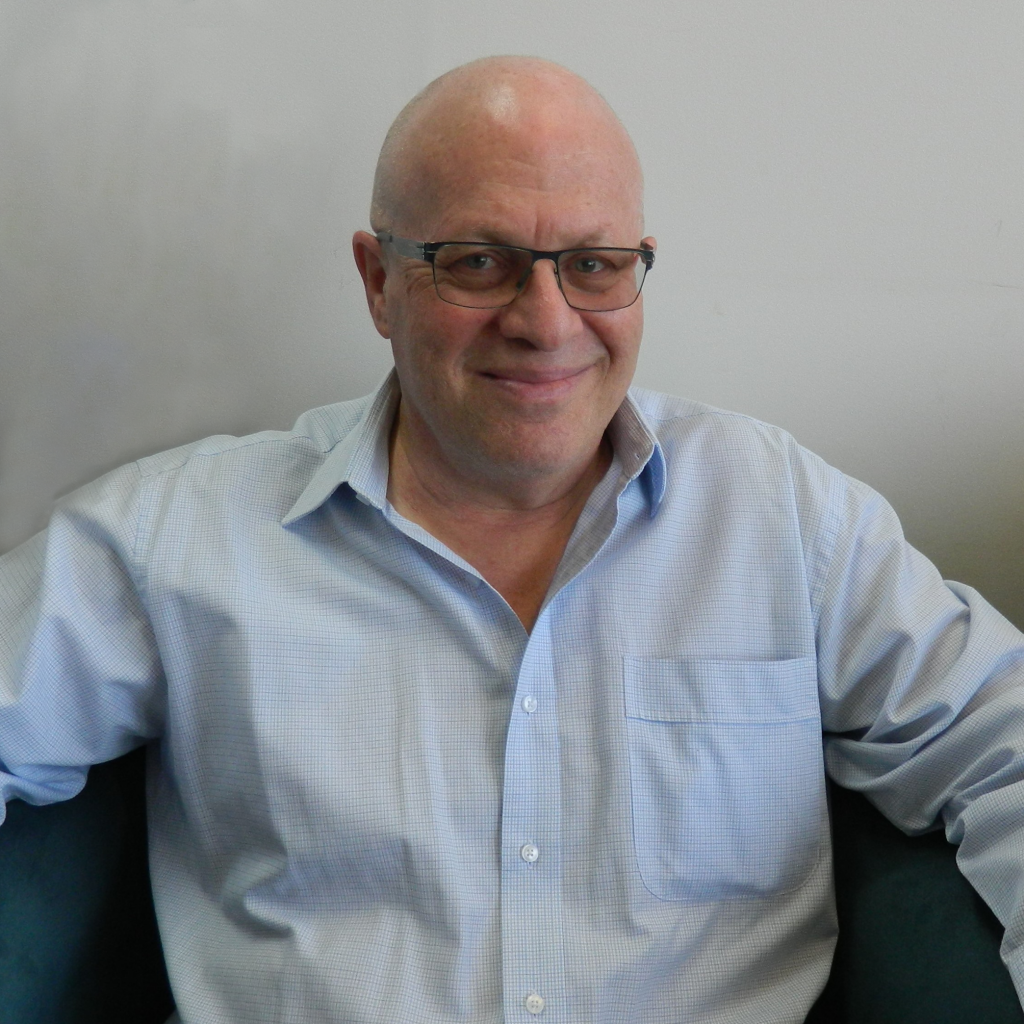 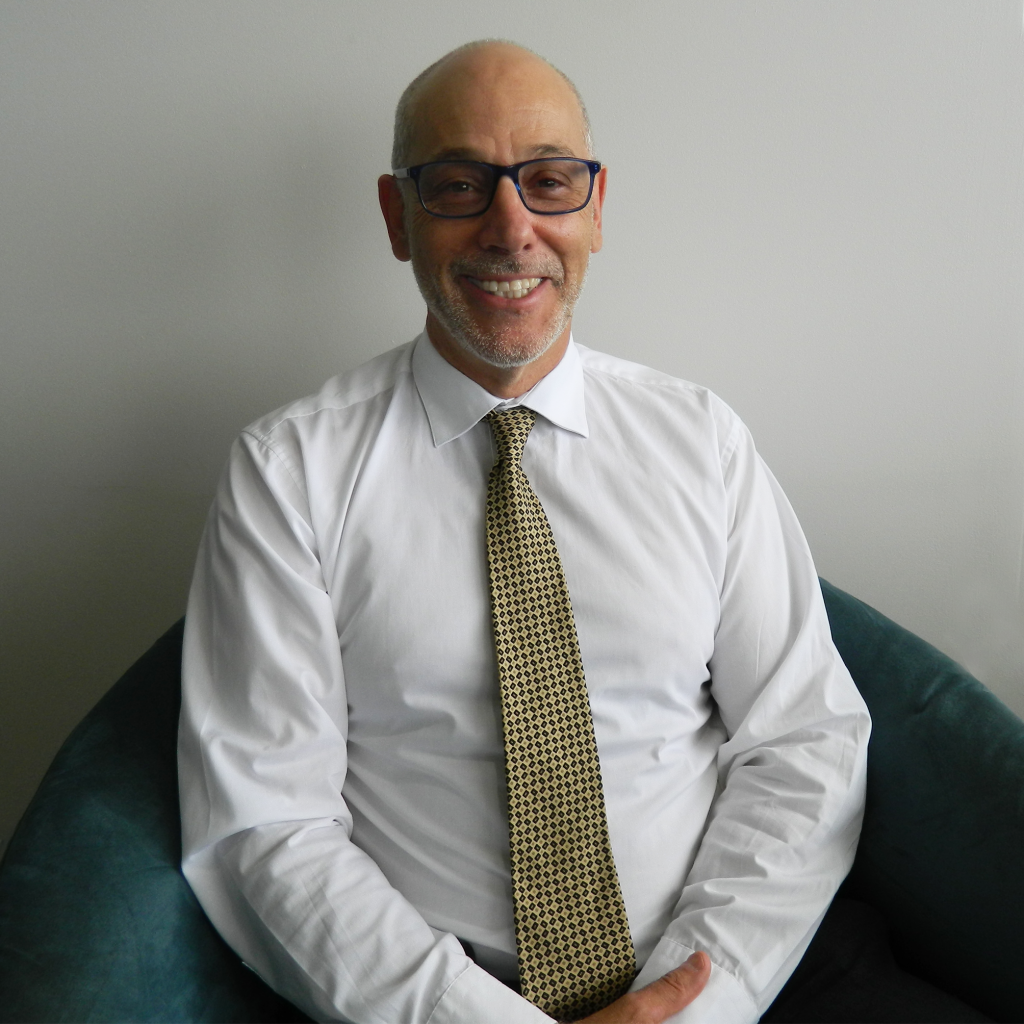 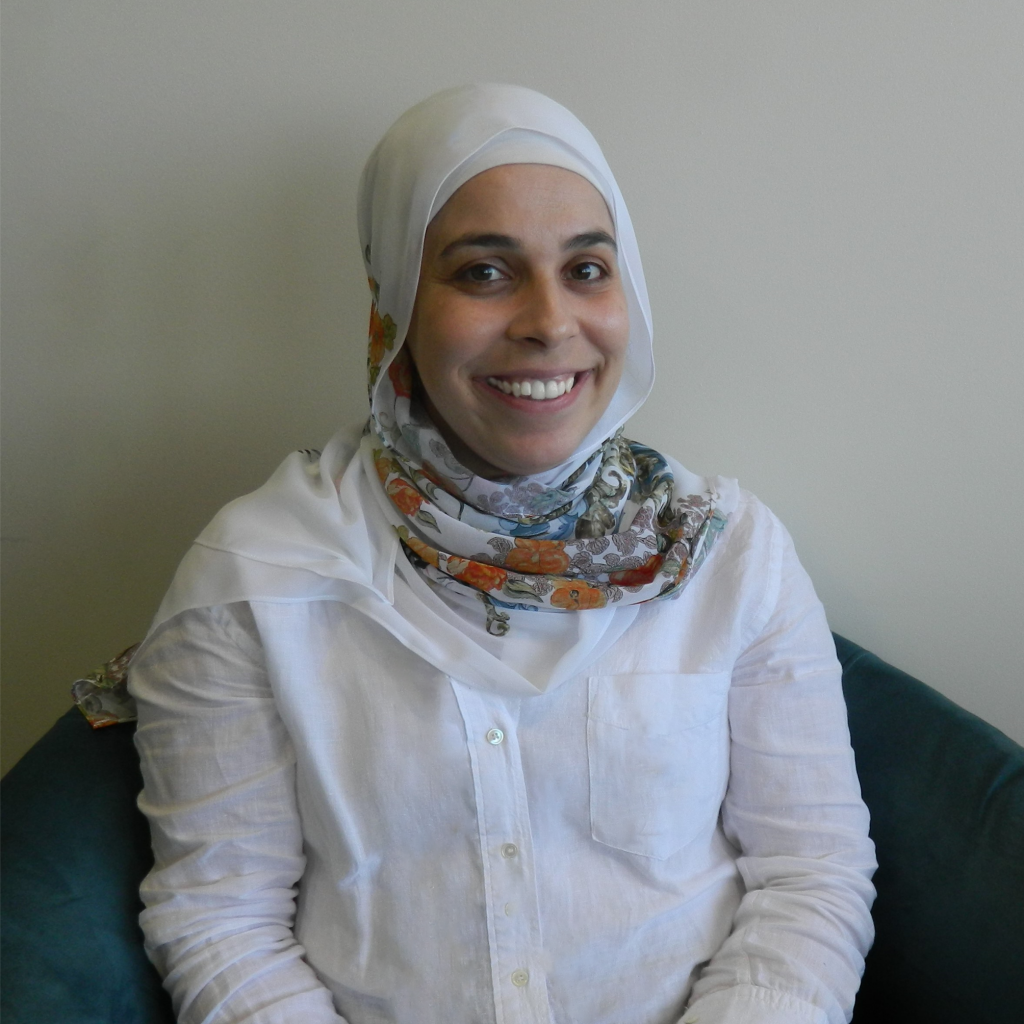 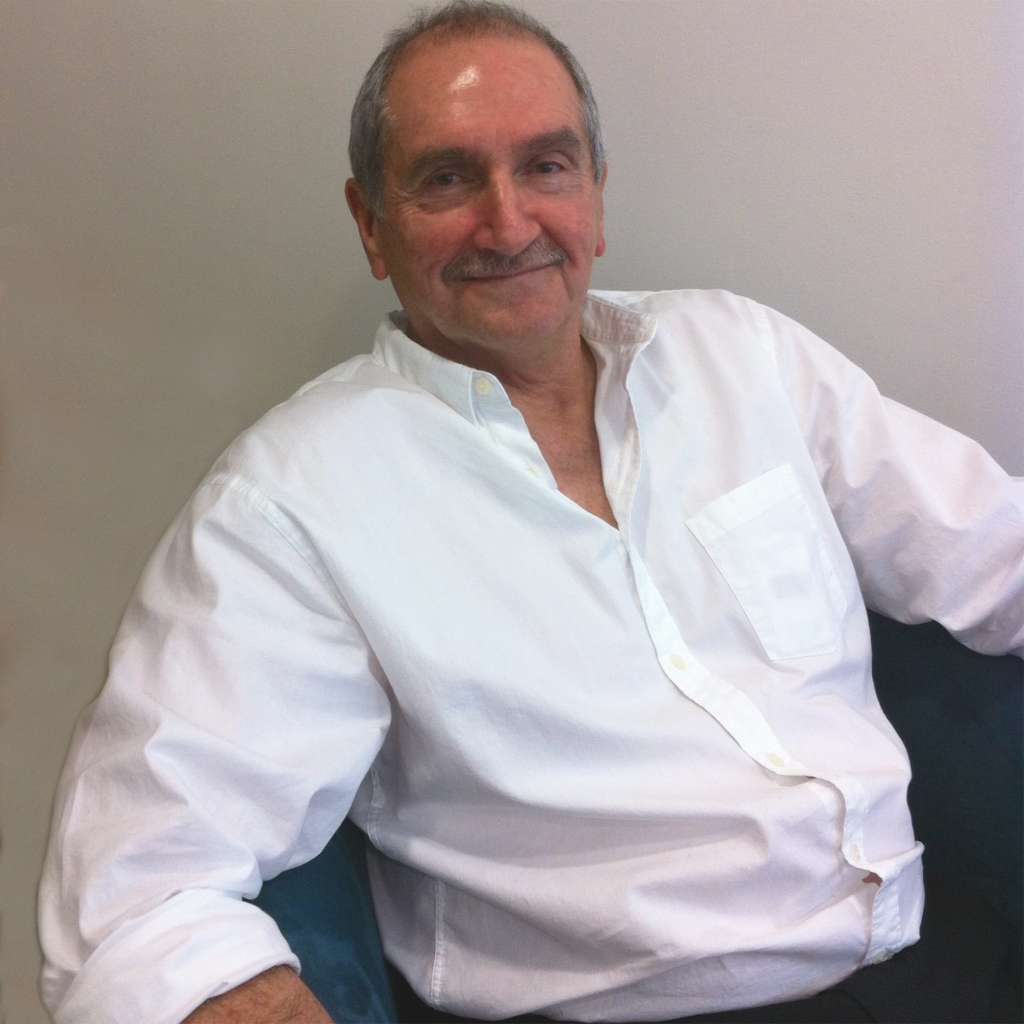 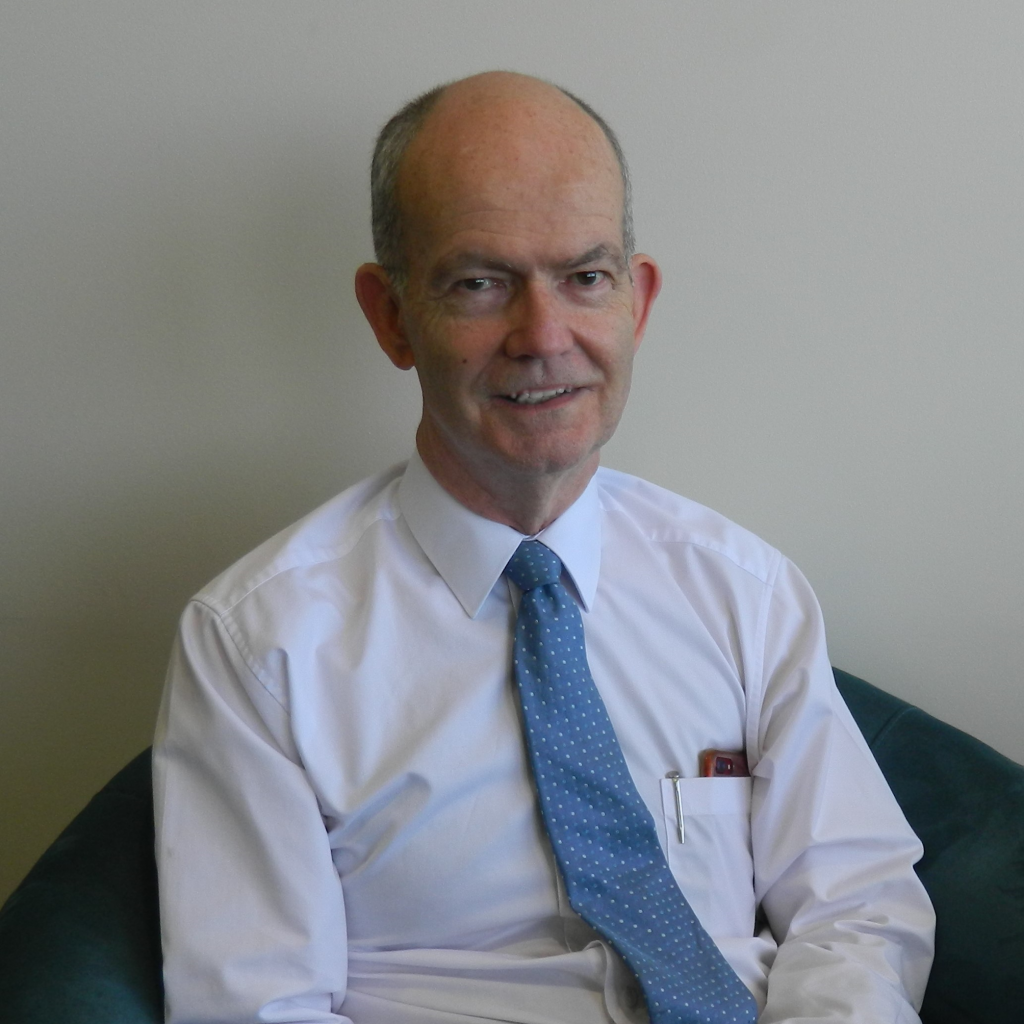 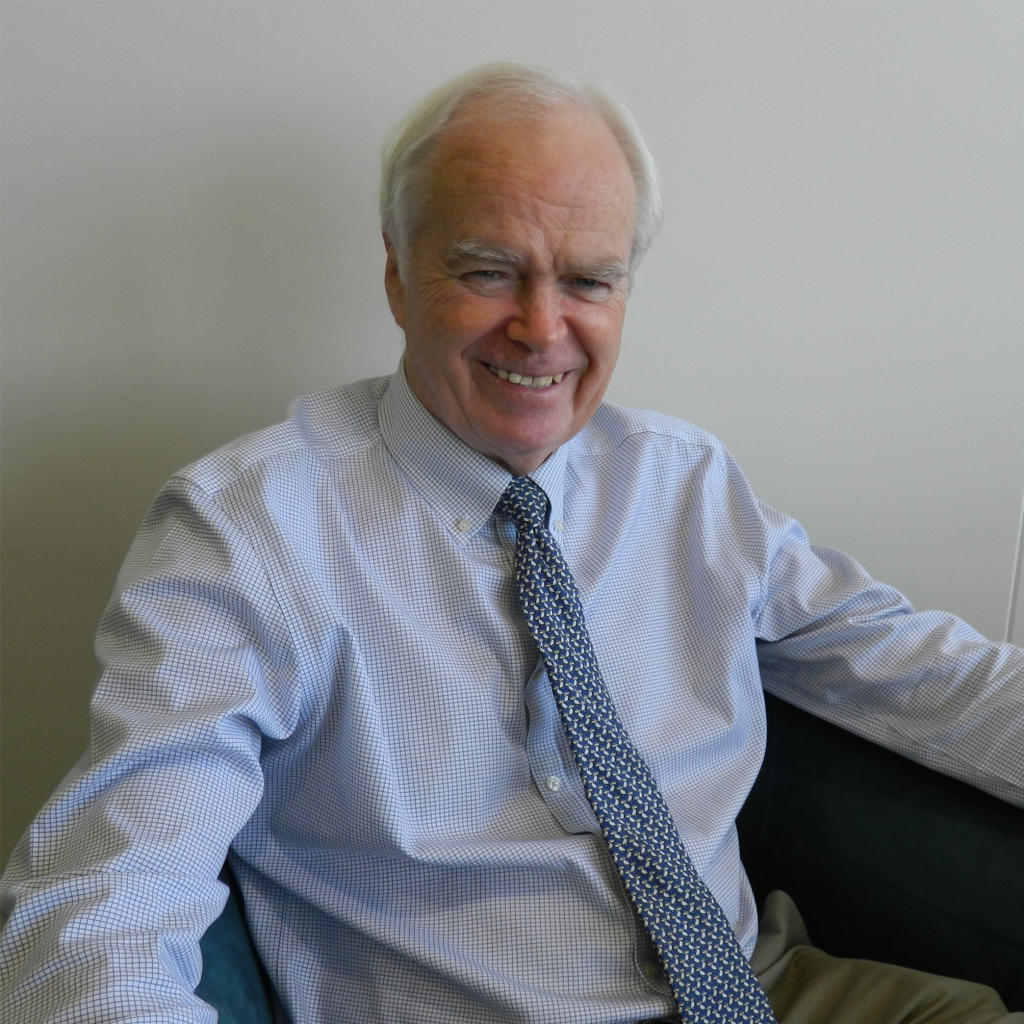 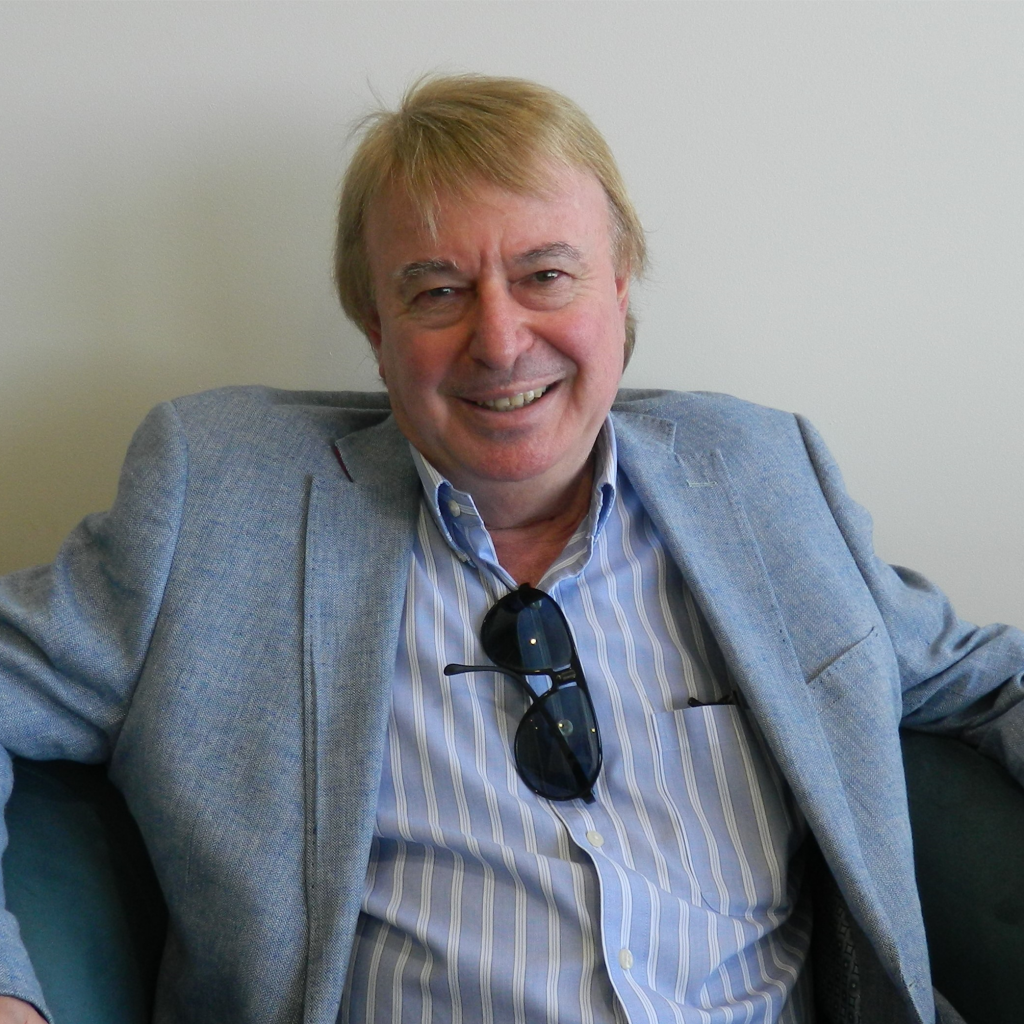 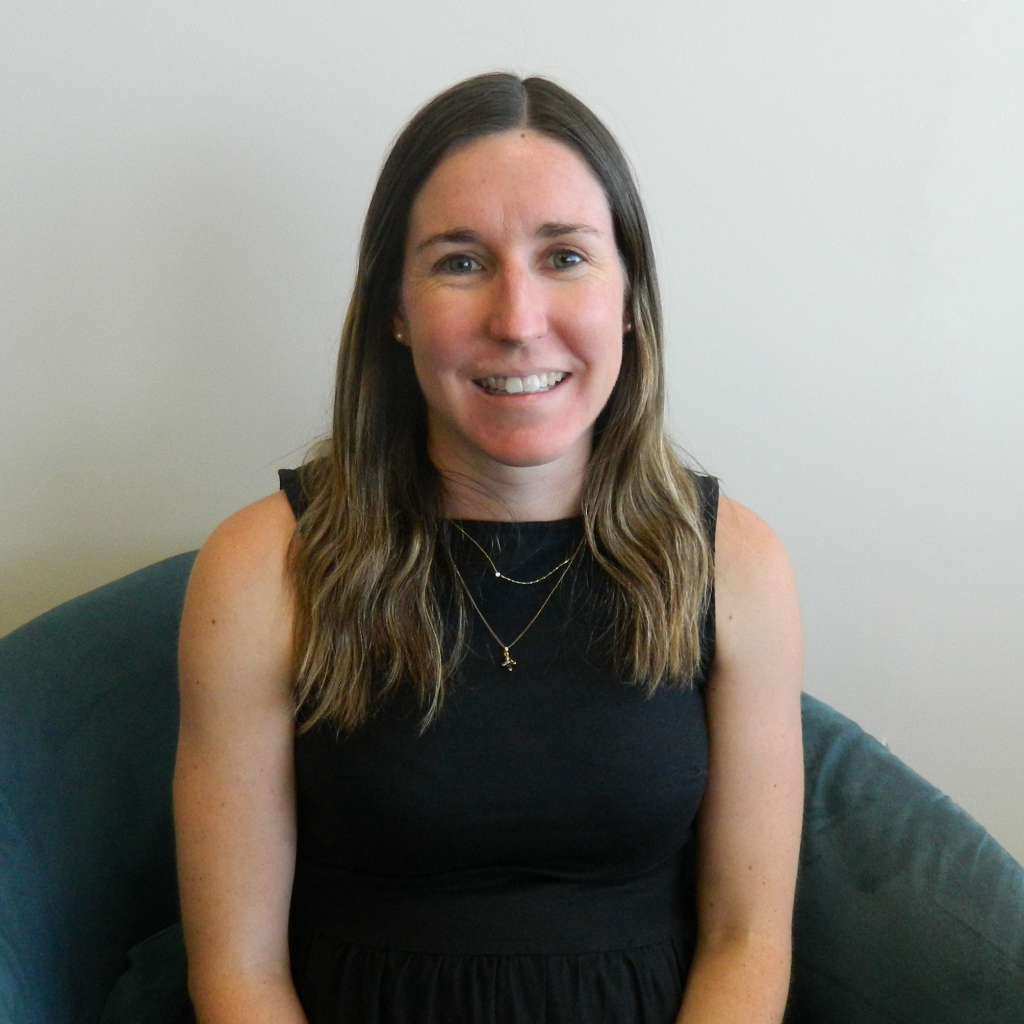 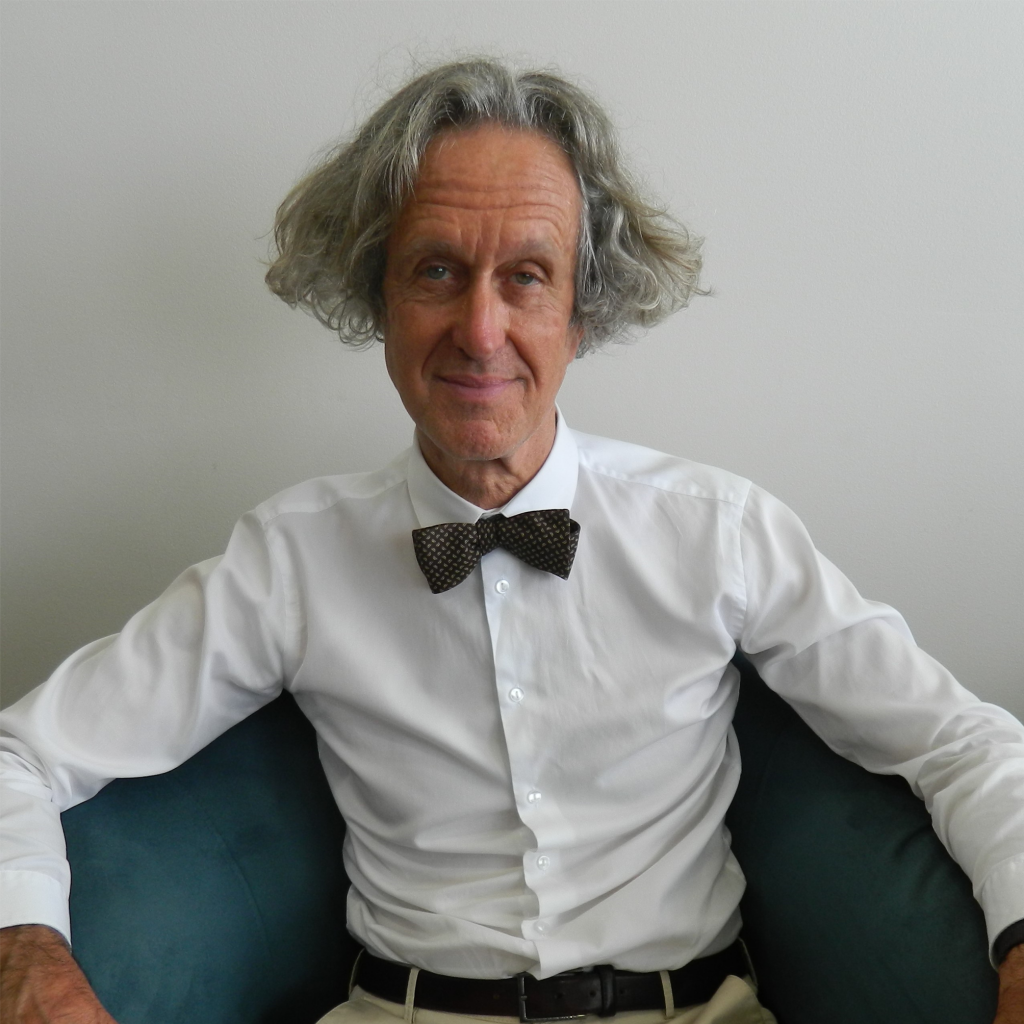 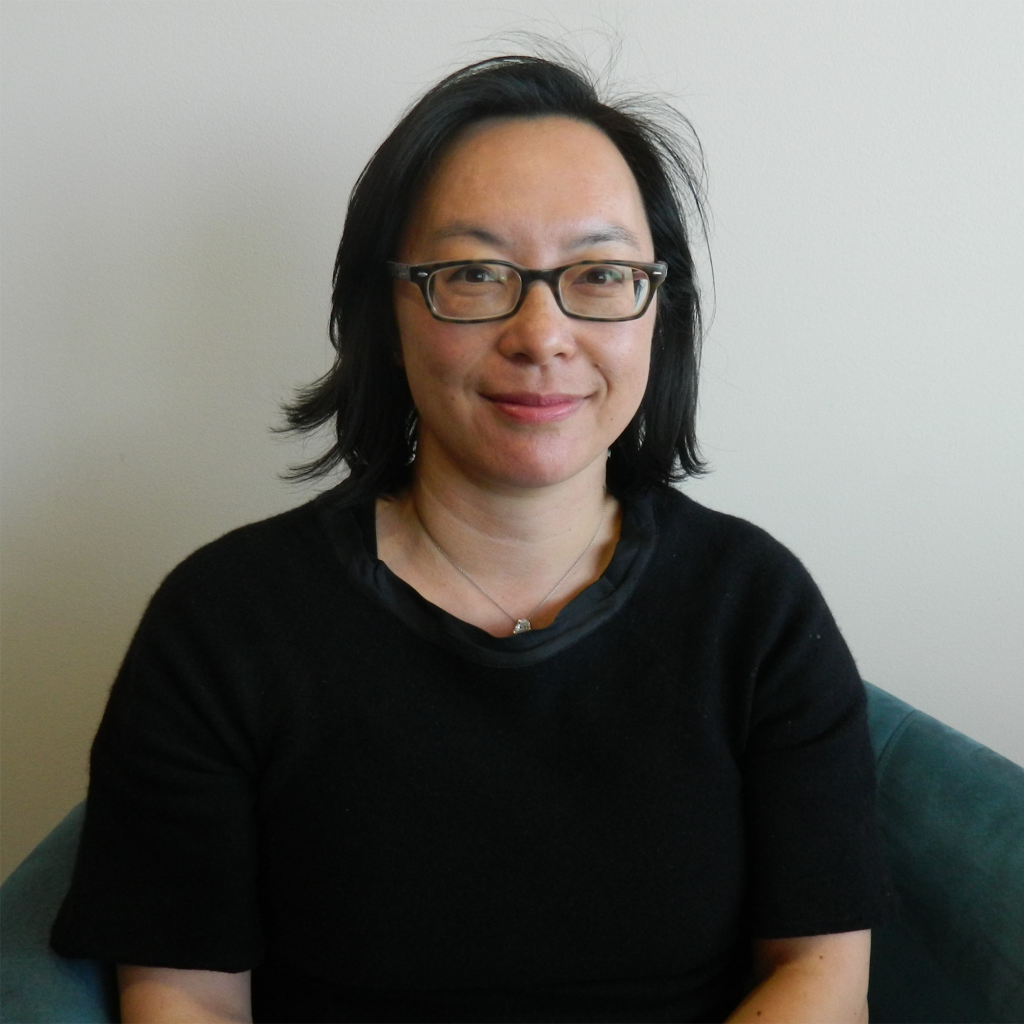 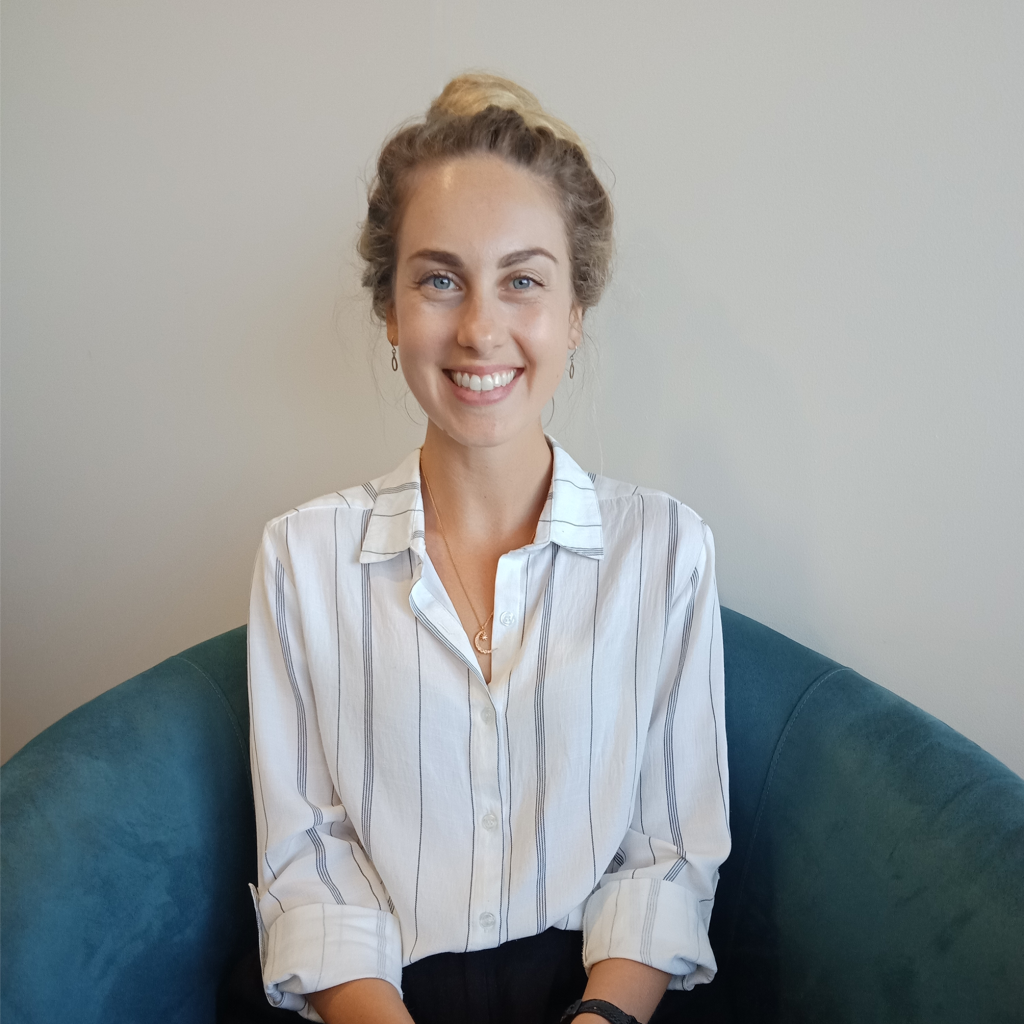 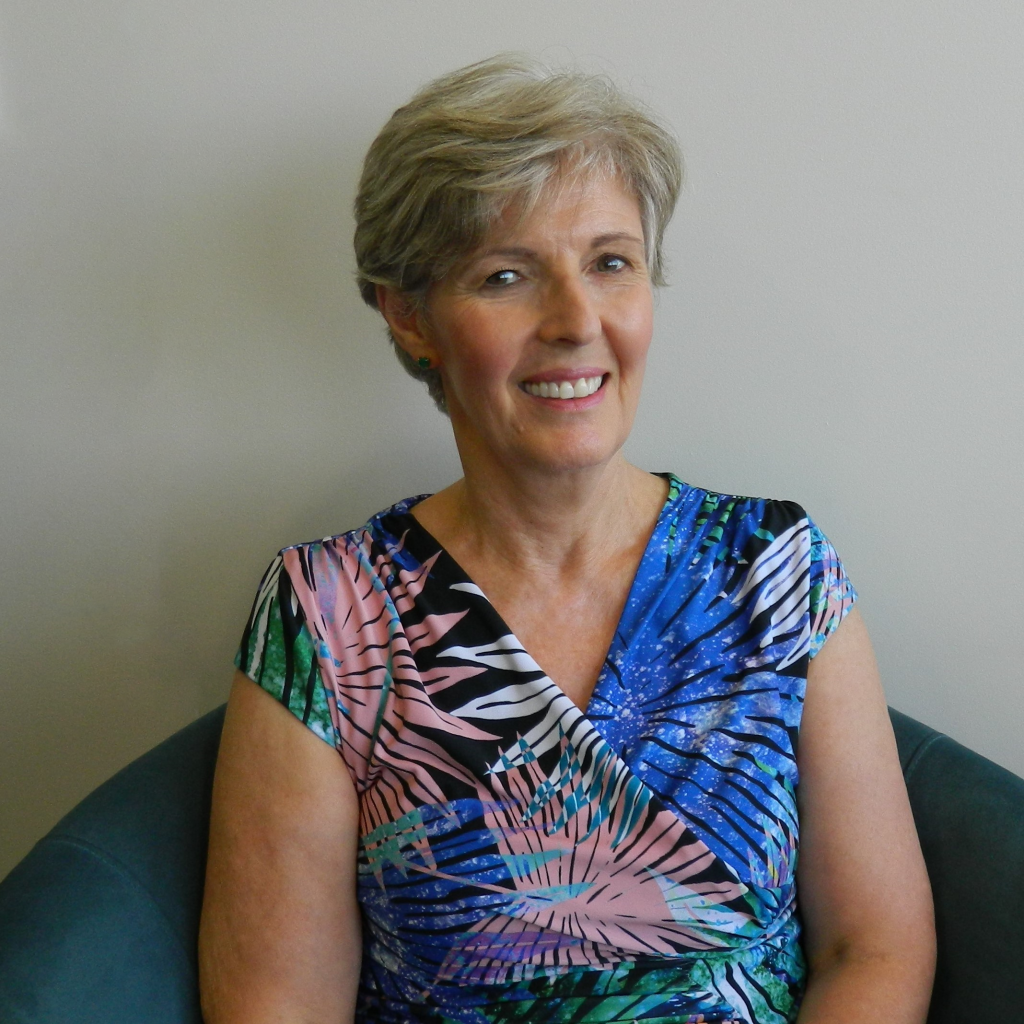 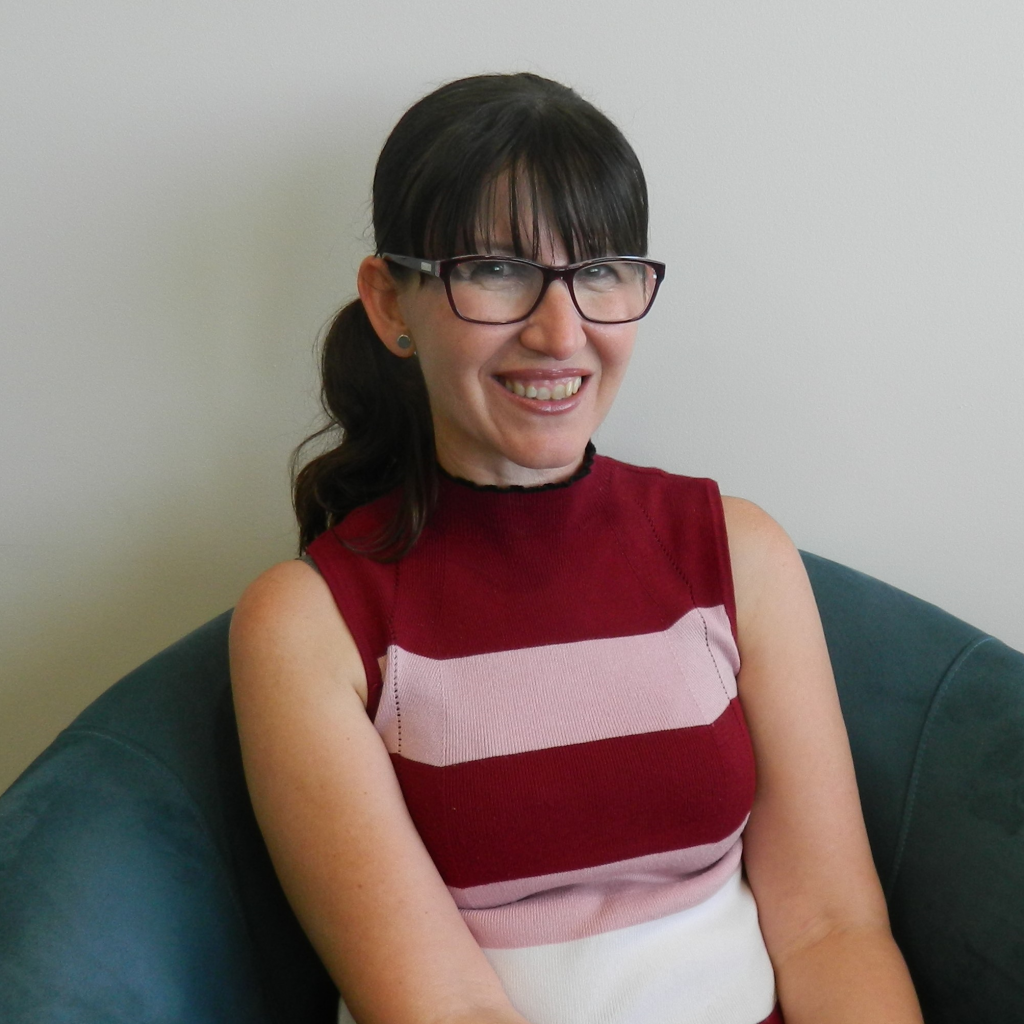 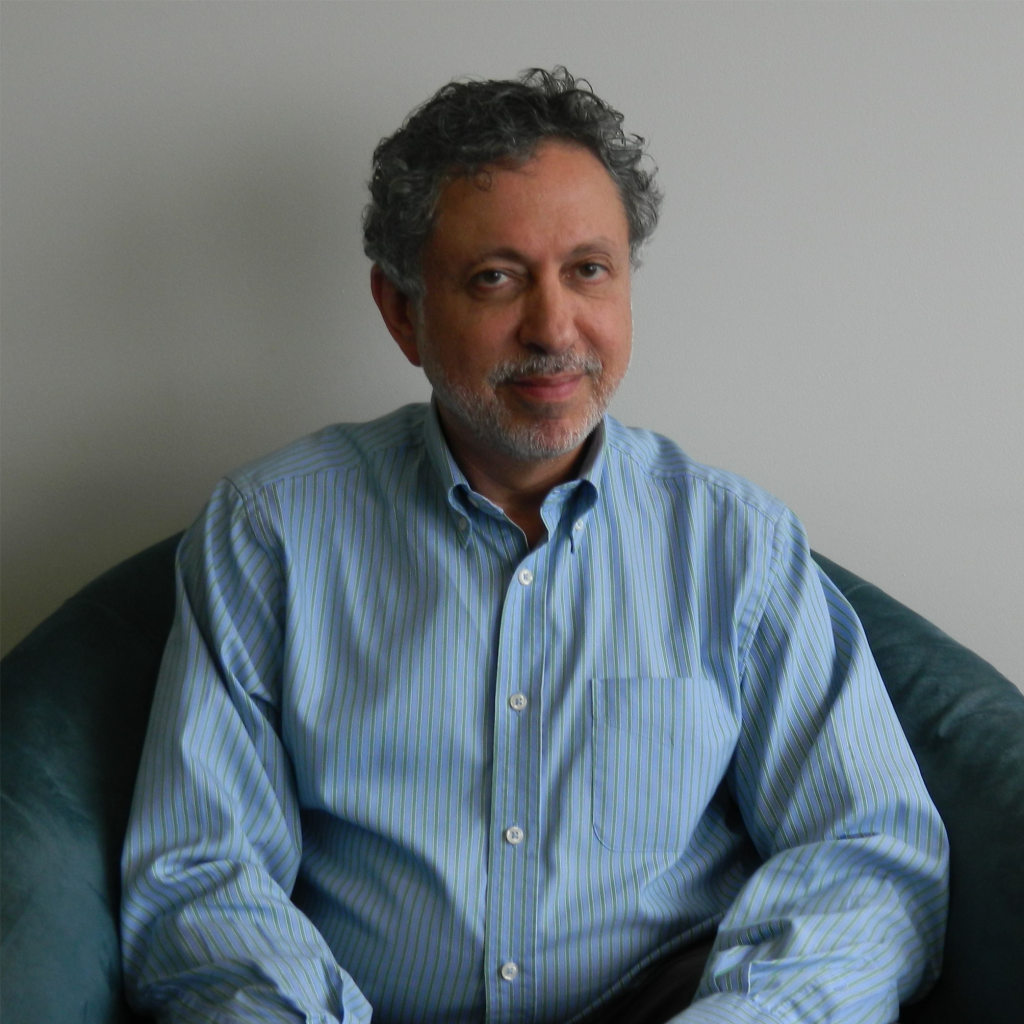 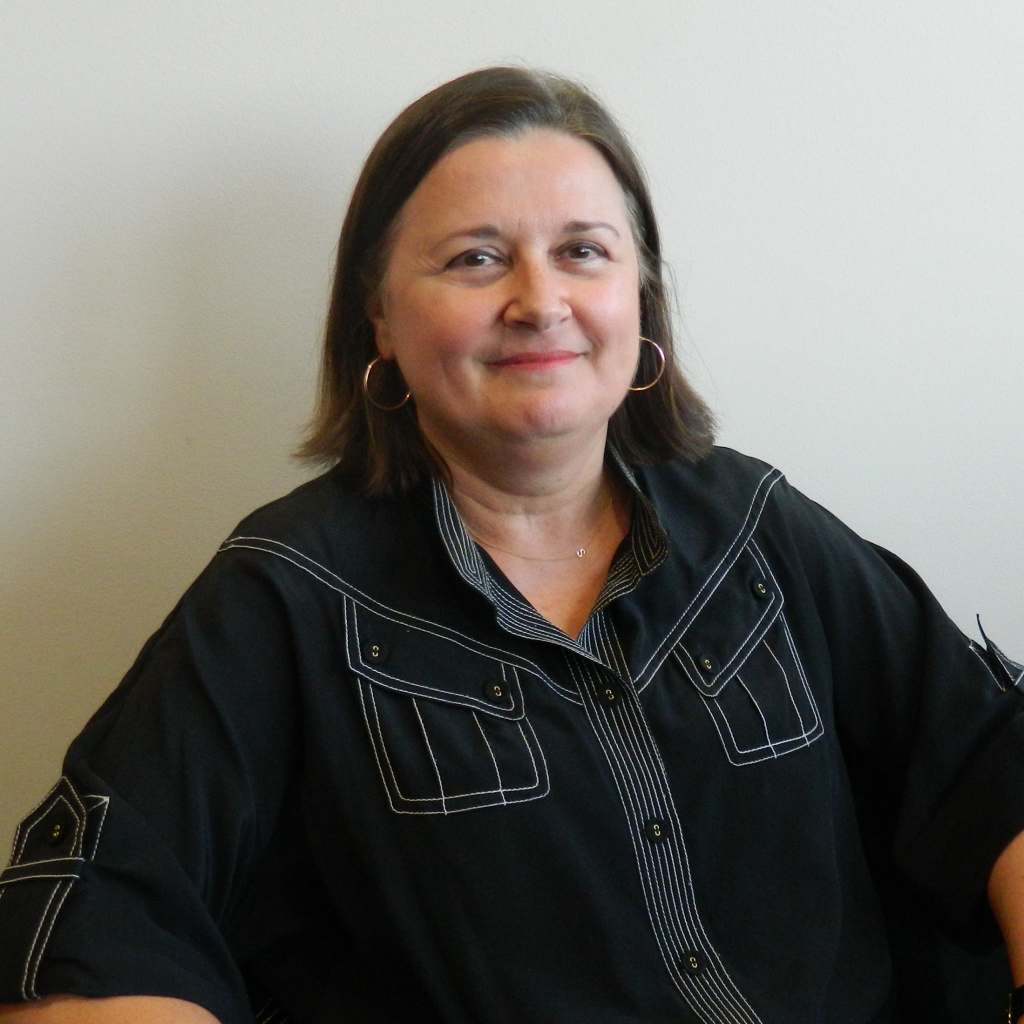 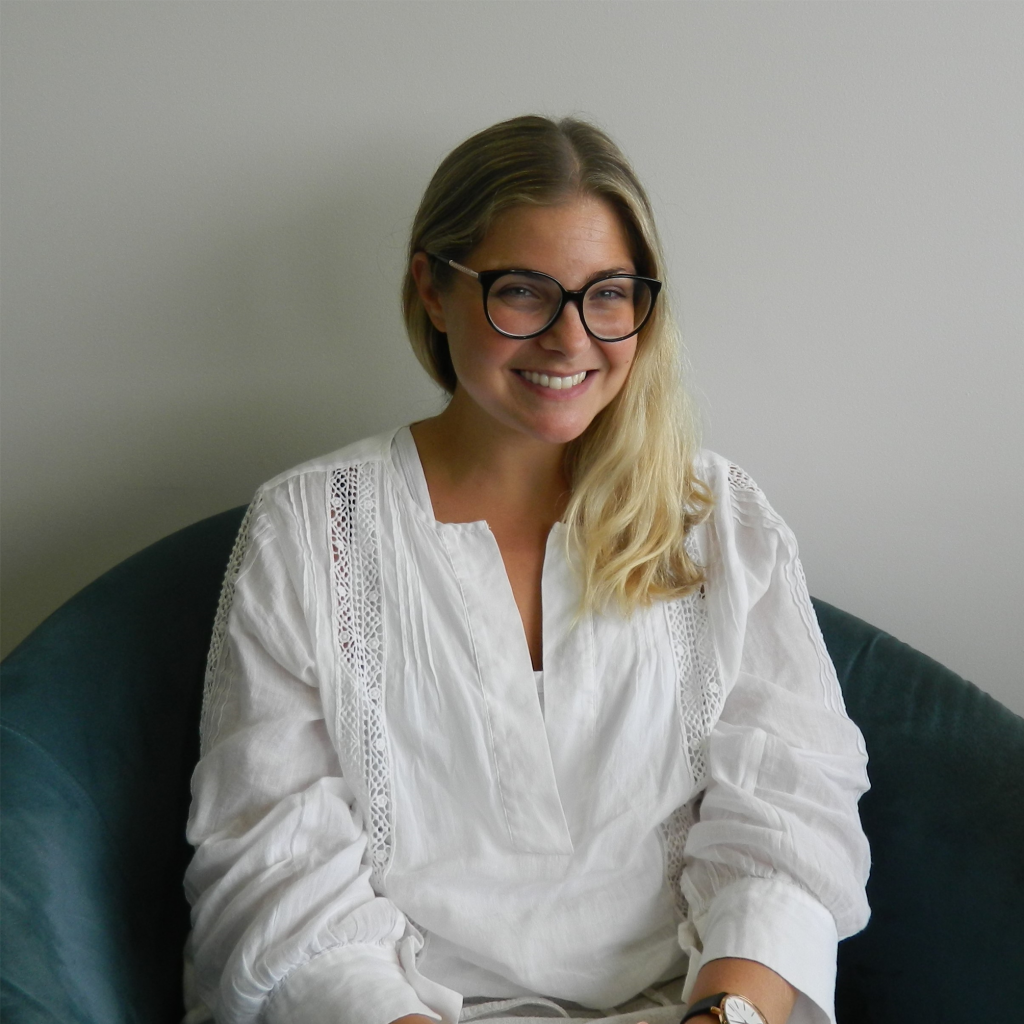 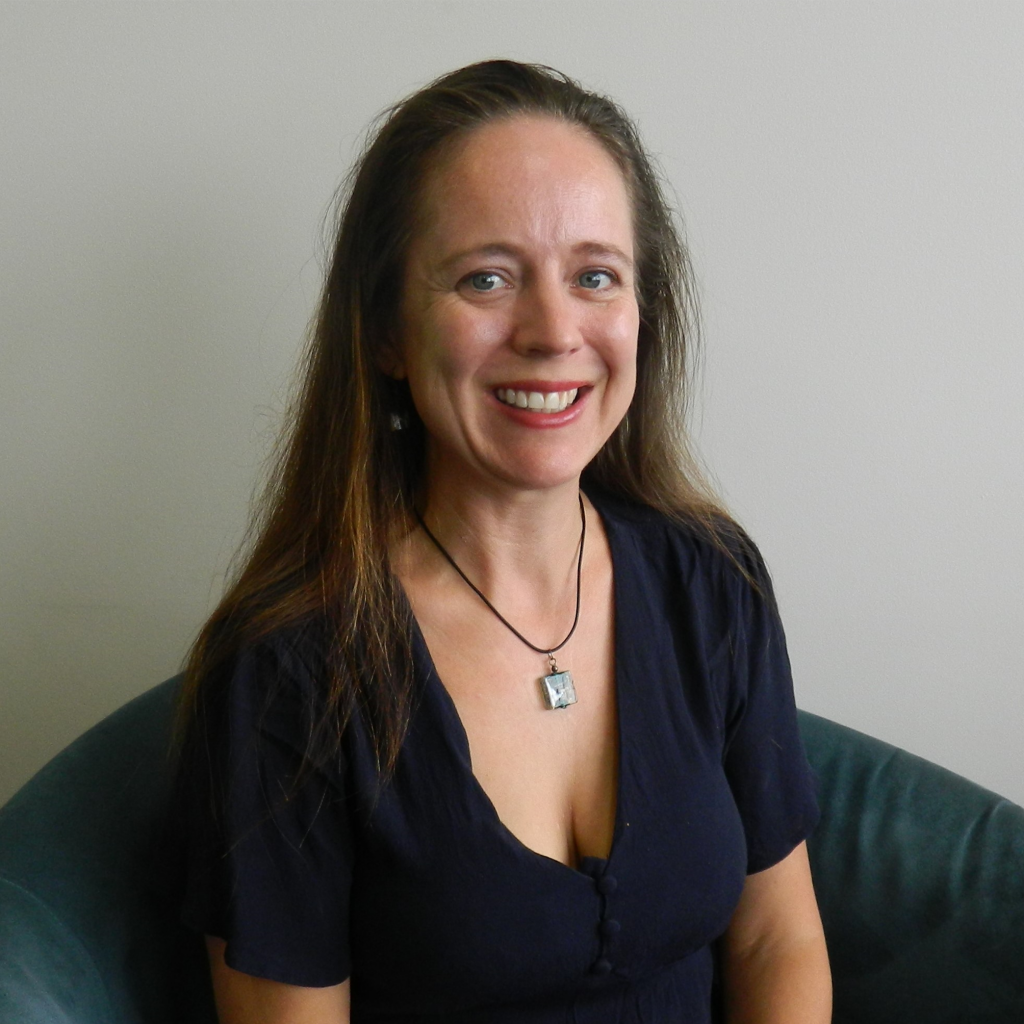 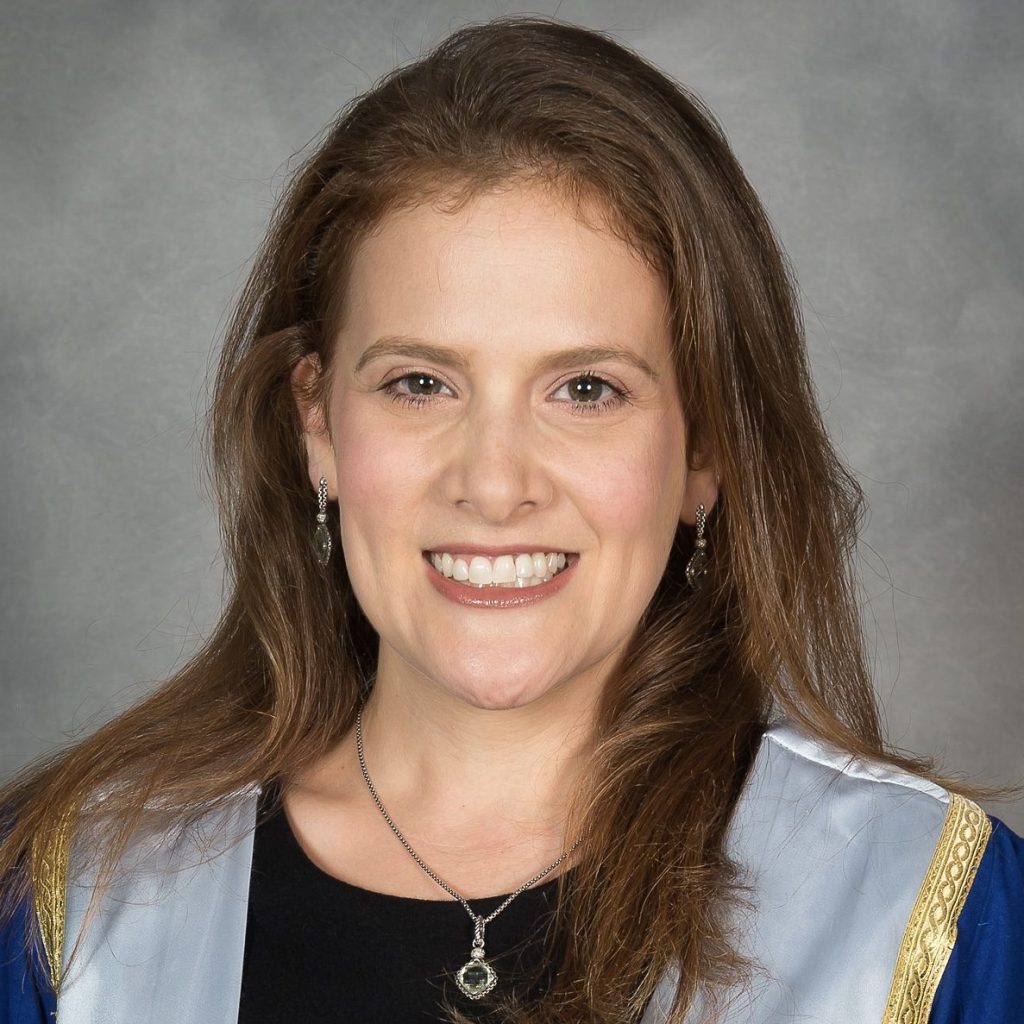